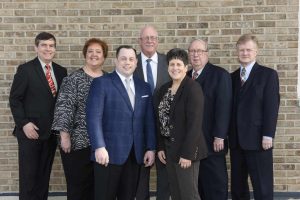 The firm was initially founded in 1986.  In 1998, our current building was constructed and we relocated from downtown Joliet.  We have been proudly serving the Will, Grundy, DuPage, Cook, Kankakee and Kendall counties for over five decades.